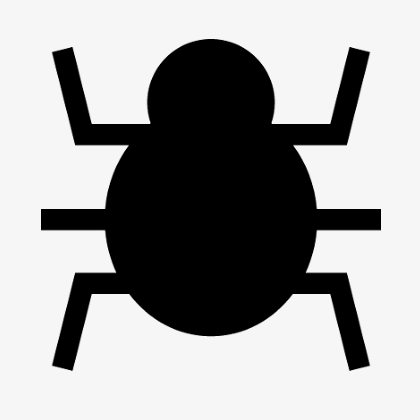 Found a bug? why not report it here?

The saves should be named:

You might see a folder with a name l

Method 1 - In-Game Bug Reporter
This method ONLY works on the Windows version of the game.

There is an in-game bug reporter. Hit F7 to bring it up. Fill out the information shown.

Your report will be sent to us and will include your hardware specs as well as a screenshot.

This is the preferred method for submitting bugs.

Block falling up in water puzzle
natebw posted Sep 11 '20 at 1:23 am
I am not entirely sure if this is a bug, but I think so. I am in the the water/portal level. The first blue box I plucked from the blue block tree fell UP to the ceiling and is stuck there. Now I need one more box to direct the water to the waterwheel. I cannot interact with the blue box on the ceiling and it will not fall down. I also cannot get it to regen on the tree.

Is there a way to re 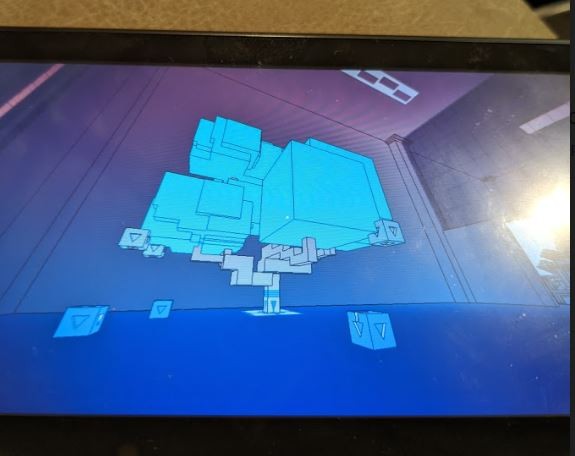 Progress deleted
HHh posted Nov 20 '20 at 6:49 am
Downloaded the game yesterday for iOS 14. I played a fair bit of it throughout the afternoon and got a little bit past the blue world. I closed the game and opened it again this morning and now my only option on the menu is to make a new game.

Bug report, or do I just need to do something different?
BamaPookie posted Jun 19 '21 at 5:42 pm
Spoilers

Bug description
I'm in the room where you need to divert the blue water over a force field using 2 blocks. I'm going the long way through the game, and need 7 more blocks to divert the water elsewhere. I have 7 blocks from other rooms, and I'm trying to go get 3 more from the door behind the fountain. When I go through that door, down the path, and through the next door, my b
read more
recent by snakpak  ·  Dec 15 '21 at 6:32 pm
65
1

[Bug] MacOS, M1, Arcade - Saves are gone
radavast posted Oct 2 '21 at 2:47 pm
After a night of gaming, the next day when I start playing for the second time, my progress is gone.

When I try to load, for a brief time there are a lot of saves, but then the screen reloads and its gone.

Saved games shown for a second:


After a sec it is reloaded 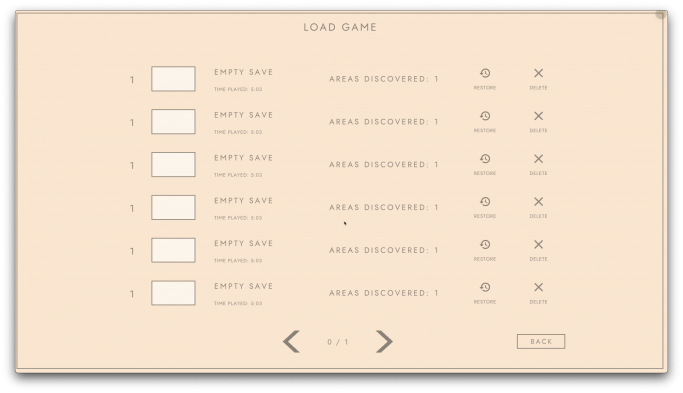 Stuck at the beginning of Part 3 - I think I teleported somehow to the Gears roomn without passing from the Blue Tree
saharo posted Aug 16 '21 at 2:43 pm
Hi! I'm here to submit a bug.

Completed part 2, I did some wandering around.
I can't explain how, I ended up in the following situation:
I arrive to the Gears room, without passing that room and coming out with a blue box.
I guess it's an unexpected behavior, after having seen a video walkthrough on youtube.

Backtracking a bit, I end up in what I call the Ziggurat room. New 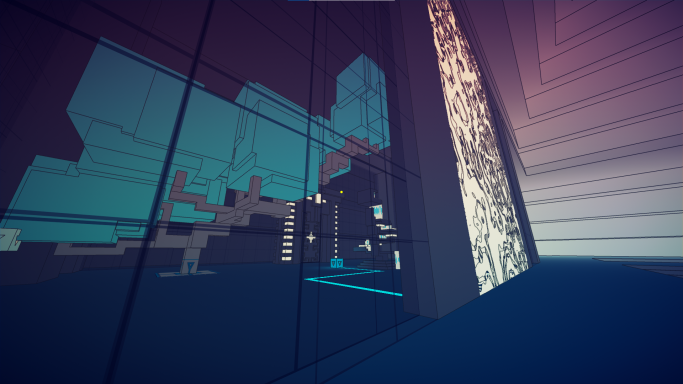 I've purchased the game on steam and I'm unable to run it properly.

The error that pops up is here: 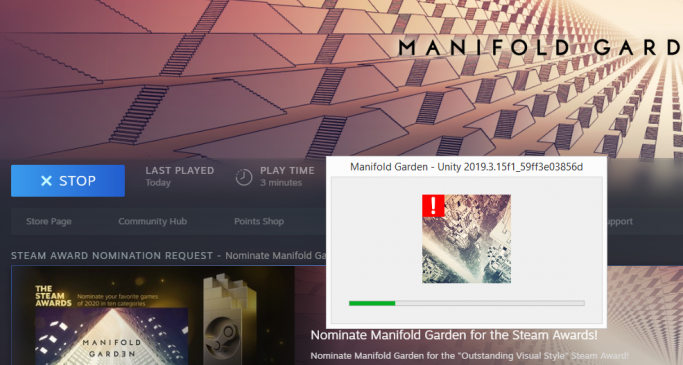 Stuck in a tree
baxtersmalls posted Nov 25 '20 at 11:49 pm
I’m stuck in a tree. I jumped into it and now cants get close enough to anything to change gravity directions. I’m just stuck in a yellow tree. I stupidly saved because I didn’t realize it wasn’t going to give me an option of choosing a different save slot. Please help, I don’t want to start all over! 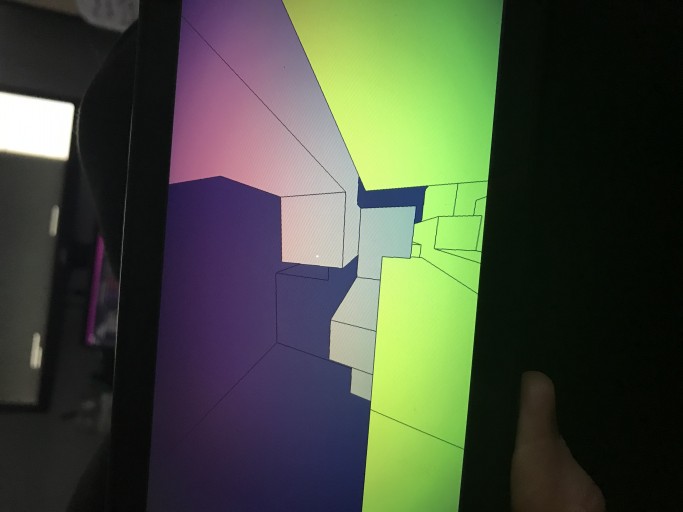 Small Door Glitch Near the Beginning
Anan posted Nov 3 '19 at 2:42 pm
In my first play-through, after completing the columnar building with 'diving boards' that face each other across the center, I triggered the exit door. It appeared to open but I couldn't get through, not on floor, walls, nor ceiling. In sum, it was functionally closed though visually open. I saved and returned to that point, at which time I had no difficulty walking through the open door to the
read more
recent by thatkevinwong  ·  Nov 5 '19 at 11:16 pm
261
4

progress blocking bug?
triremerufus posted Oct 28 '19 at 12:07 am
There's a room with yellow water and big blocks in each axis a few rooms after placing the 6th hypercube. If I'm reading the puzzle right, you turn on a white toggle barrier to get the water to the yellow side of a yellow/green, which is meant to then drop on to an orange/purple, be redirected with the remaining two yellow blocks, then run over the red/blue to the water wheel. In my instance, the
read more
recent by triremerufus  ·  Oct 30 '19 at 3:45 am
140
1

post on the same subject
recent by thatkevinwong  ·  Oct 28 '19 at 5:45 pm
25
66
2
Actions
Hide topic messages
Enable infinite scrolling
Previous
12
Next
All posts under this topic will be deleted ?

Your previous draft for topic is pending

If you continue, your previous draft will be discarded.